Terminal 2 is used by members of the Star Alliance Group. The Terminal is split into two buildings: 2A and 2B

Priority Pass Members have access to two Plaza Premium lounges at Terminal 2A: one in the Departures area and the other in the Arrivals hall, which features modest facilities.

Terminal 2B is used by Non-European carriers. Since Star Alliance does not have a common lounge, individual airlines maintain their brands of lounges at Terminal 2B. You can visit any of these lounges as long as you have in any Star Alliance partner airline.

Air Canada has the Maple Leaf Lounge at Terminal 2B. It features a quiet zone, where cell phone use and conversations are prohibited. This is great for travellers who need to unwind and relax in their dreams.

United Airlines maintains a United Club Lounge at Terminal 2B. This is a spacious and well kept modern looking lounge. Photographs of United’s history are featured throughout the lounge.

Singapore Airlines has Silver Kris Lounge at Terminal 2B. The complimentary buffet features Asian entrees, which may suit those wanting a change from the European/English fare available throughout the airport.
The Silver Kris lounge has a very inviting atmosphere. Seating is most comfortable and some dining spots feature privacy walls to isolate yourself from the surroundings.

Terminal 3 is used by members of the One World Alliance Group (excluding for British, Malaysian & Qatar Airways) and it is a base for Virgin Atlantic.

Virgin Atlantic’s Clubhouse at Heathrow’s Terminal 3 comes in the top 10 best lounges in the world. It is open to Virgin’s Upper-Class Passengers and Flying Club Gold Members.

Trying to stick largely true to its name, The Clubhouse does not feel like a typical Airport lounge. It rather looks like a good place to hosts events and parties. It is large and spacious with a retro-modern look. with ample seating. There is also an open-air deck if you love watching planes.

The Clubhouse features a bar offering a wide selection of drinks and cocktails such as the Virgin Redhead. There is a full featured Spa that also offers hair and nail services. Children can have fun in the play area as well as the arcade and games room. You can also get your shoes shined by a very jovial man (tips are expected).

British Airways offers a Galleries First Class and Galleries Club Lounges in Terminal 3 to passengers of the One World Group Alliance Members. These lounges can be packed with people they are used by passengers of 5 to 6 airlines at one time.

Priority Pass Members can get access to the fabulous No1 lounge at Terminal 3. It features an elegant first-class look and a-la-carte menus tailored to your preferences.

Club Aspire at Terminal 3 is another lounge Priority Pass Members can get access to. It features a contemporary look with a buffet that aims to provide the best from the English menu.

The Sky Team Lounge at Terminal 4 is a spacious two level lounge with buffets at both levels, so you don’t have to go very far to get seconds or thirds.
The lounge has a sharp modern look. The end-to-end window, looking out to the tarmac lights up the lounge with natural light. The plants in the walls make the entire experience more calming and delightful.

Qatar Airways Premium Lounge is also located in Terminal 4. It is lavishly decorated with keeping the destination – Qatar – in mind. There is no reception desk, but an attendant signs you in using an iPad.
The Qatar Airways Premium Lounge sets the bar high for serving some of the best food at Heathrow – all Halal – along with a wide selection of Wines and Spirits.
The atmosphere at this lounge is very formal and restrained compared to other popular lounges.

Malaysian Airlines has a Golden Lounge at Terminal 4, providing a modest escape from the noise of Heathrow. The lounge has sections for First Class and Business Class passengers. The First Class section of the lounge provides a-la-carte dining.
The Golden Lounge is tastefully decorated, overlooking the , providing a cozy atmosphere.

Priority Pass Members have access to two Plaza Premium lounges at Terminal 4 one in the Departures area and the other in the Arrivals hall, which features showers, a bar and other refereshments.

Terminal 5 is exclusively used by the British Airways and Iberia – both part of the International Airlines Group. The choice of lounges here reflect that fact.

The main building of Terminal 5 is aligned with North-South lengthwise. It is divided respectively into North Concourse and South Concourse. Gate Numbers begin with A1 from the North end and continue along the East side of the building ending at the South end.

There are two Satellite terminals: Terminal 5B and Terminal 5C which is further infield. They are accessed by an automated train underground.

Priority Pass members can access Aspire, The Lounge – located in the main departure area, close to Gate A18. If your departure gate is the satellite terminals B or C, then you will need to access the Lounge before proceeding.

The corner location allows Aspire, The Lounge to feature enormous glass fronts looking east and south. This gives it a bright and airy atmosphere.
You will find complimentary food, shower and massage – but toilets are located outside the lounge. Also, it tends to get quite crowded during peak times, so you may want to think about why you would really want lounge access for a maximum 3-hour stay.

The Galleries Club lounges serve breakfast starting at 5:00 AM, Lunch and Dinner upto 10:30 PM. The choice of entrees at the buffet may not be adequate for those who are in transit or staying long. But it may suffice for whose who have a short haul destination ahead of them.

The Galleries First Lounge is a large space, with seating areas that are distinct from one another. There is also a patio that overlooks the main terminal area. Dining is either from a buffet or a-la-carte if you are in the mood. There is also a children’s play area which is a welcome feature for families travelling together.

The Concorde Room & Terrace at Terminal 5

The British Airways Concorde Room is exclusively for First Class passengers. It is located in the South Concourse of Terminal 5, in the same area as the Galleries First Loung. It is the premier lounge for British Airways, featuring an array of expensive liqueur, a dining area with private seating and a terrace, overlooking the terminal below.

You will find ample seating in the Concorde Room with a variety of chairs and couches. Subtle quirkiness and British humour gives the lounge a living-room feel.

The indoor terrace or patio of the Concorde is popular with visitors. Each seating area is semi-private, separated by a sheer curtain. For the moment, you might imagine yourself at a beach under a cabana.

Perhaps, airport Lounges are far too common for your palette, and you rather want your airport experience to be like those of A-list celebrities or diplomats, Heathrow has got you covered with it’s VIP – service for the big I.

It begins with a chauffeur arriving at your home or hotel and taking you to the airport in a BMW 7 Series. You arrive at an undisclosed location at Heathrow, where a man in a top-hat greets you and take you to your private lounge

Your luggage is taken care of. Security and passport control while you wait a comfortable chair, perhaps having a cup of tea or having lunch. Soon after, you will be driven in the BMW 7 Series to your waiting airplane.

This service is perfect for those seeking privacy and secrecy around their itinerary. You will need to shell out close to £3,300, which is chump change for those with deep pockets. 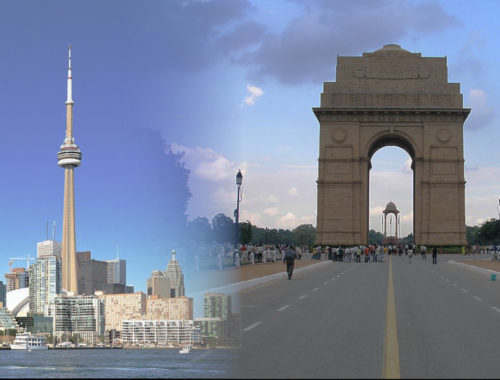 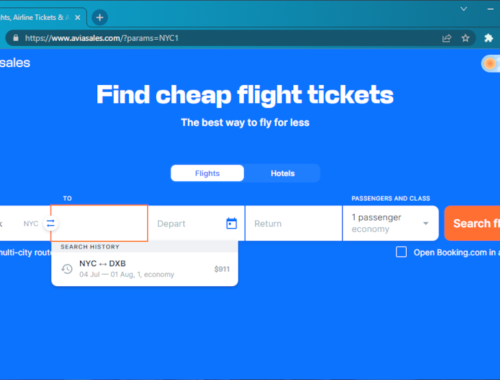